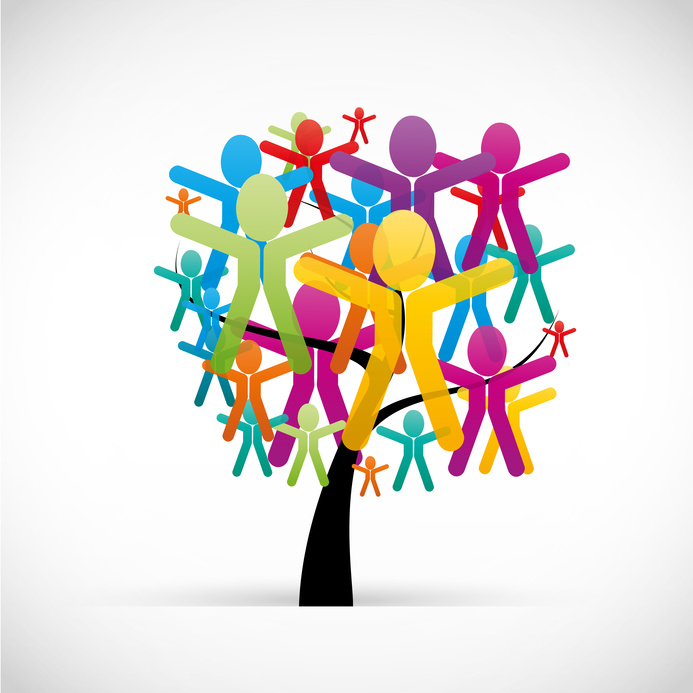 Have you ever taken a look around whatever room you’re in, and thought about how much time and effort went in to developing each and every product there? Go ahead, take a moment. Even in a very simple room, just the paint on the wall has an extensive history. It goes back thousands of years to the first cave painters, then fast forwards to factory production and the numerous tests done to ensure safety and durability. Now think of how all the objects around you have a similarly weighty history. Interested in knowing more? Here are three common objects, along with their colorful pasts.

The next time you go to the grocery store, look down at the wheels allowing your cart to glide (or awkwardly collide, as the case may be) in any direction. The swivel caster is comprised of a fork, swivel joint, and wheel that allows wheels to move in any direction. It was invented back in 1920 by Seibert Chesnutt. It really became popular, though, with the invention of the grocery cart 17 years later by Sylvan Goldman. Just imagine, after carrying your items for years, someone offers you a cart. Your response? If you were a shopper in 1937, it would have been “No way!” Shoppers felt belittled by the design until Goldman hired models to push cars around and admire them aloud. You might also notice that rigid casters are often at the back of the cart.

Now look down at your shoes. See anything there? The grommet, or eyelet as it is called, is featured in many parts of our lives. It helps out shoelaces, shower curtains, and desk wires. A grommet is comprised of a smooth material, often metal or rubber, and fits over a hole, allowing wires, strings, and other thin materials to pass through. This not only helps with visual appeal and organization, but also prevents fraying. Where did the grommet come from, though? We can find a clue in the word itself, which comes from the French word for “bridle ring.” Likely, it was first used for horse wear. Its first documented appearance is in the 1800s, when it was used in corset lacing.

Take your desk in your hands, and notice how it doesn’t fall apart and crush your resting legs. Most of us have screws to thank for this. A screw is a fastener, or nail, identifiable for its helical ridge, also known as a “thread.” Most screws are tightened by rotating them clockwise. Archaeologists still argue over the origins of the screw, but it is the Hellenistic period of Greece, around the 3rd century BC, that known varieties of the screw first show up. By the first century BC, wooden screws were widely popular throughout the Mediterranean for use in wine and oil presses. Today, you can find screws everywhere, and comprised of various materials, including wooden, metal, and plastic screws.

When was the last time you used grommets, swivel casters, or plastic screws?
Visit here for more information. Find more on this here: Plastic screws